Morphist is a small agency with deep experience in building highly effective marketing campaigns. We find and create assets to communicate the most compelling stories about you or your organization. We develop exciting imagery and persuasive messaging strategies. And we utilize a variety of modern media vehicles to achieve tangible results. 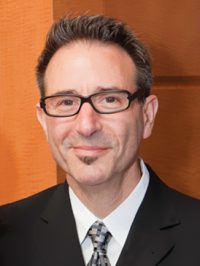 Hélène Paulette Côté is an award-winning creative director and graphic designer with decades of experience in some of the world’s largest advertising agencies. Based in New York City, Dallas, Los Angeles and San Francisco, Hélène has managed creative teams at high-profile shops including FCB, Chiat\Day, DDB, RAPP and DMB&B. She has worked with myriad blue-chip clients including Microsoft, Mercedes-Benz, Procter & Gamble, Chase Bank, DirectTV, the US Navy and more. Hélène has received Primetime Emmy, Cannes Lions, London International, One Show Gold Pencil and many other awards.

Originally from Montréal where she studied art and design, Hélène is also an established silkscreen printmaker and painter. Her work has been shown around the world, including at the prestigious Salon d’Automne in Paris. She is currently represented by the KALA Gallery in Berkeley, California. Virtually all recent Morphist projects reflect her graphic design capabilities and some include her original paintings as well.